About – Catch N Release
0
was successfully added to your cart. 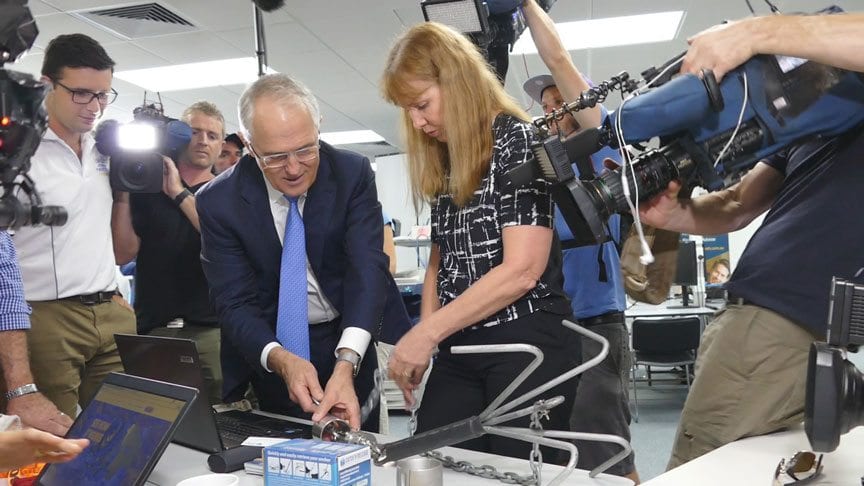 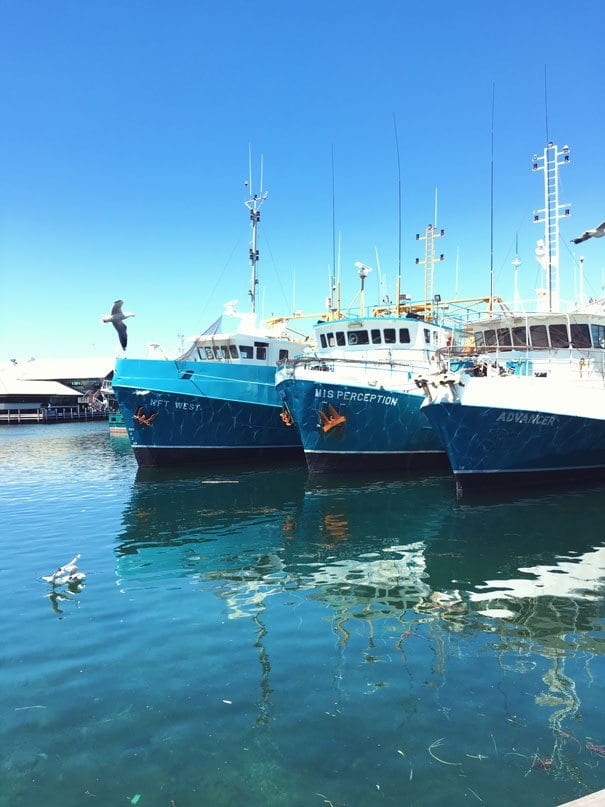 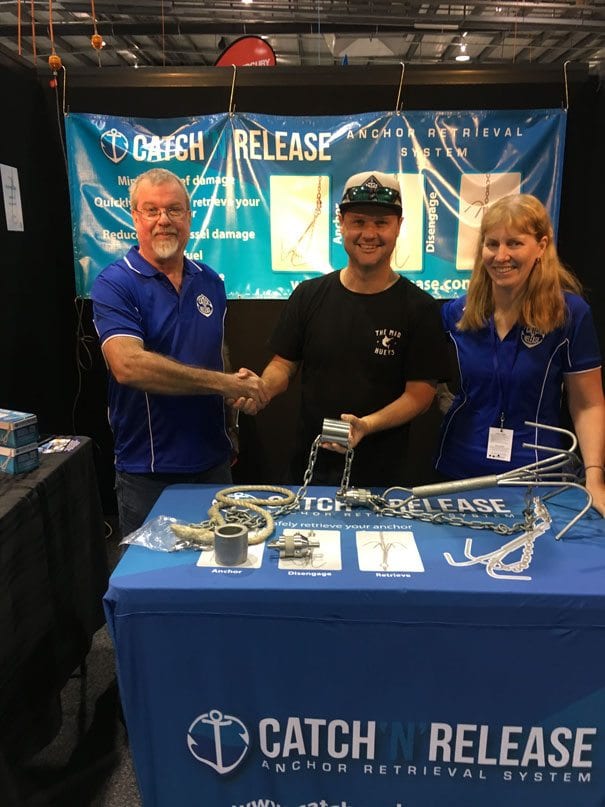 Peter and Margaret are proud to say they have never met an Anchor that they couldn’t dislodge with the Catch ‘n’ Release Anchor Retrieval Device. Both Peter and Margaret’s passion springs from a dedication to protecting their own backyard (The Great Barrier Reef, Cairns Australia) as well as all endangered Reef Systems across the globe.

Where it all started

Born into the boating life, Peter spent much of his childhood out in the boat with his Dad, fishing. He learned from his Dad the beauty and value of the reef – and the need to protect it as much as possible. Both Peter and Margaret are equally as passionate about camping and fishing: Nothing beats the sun, salt and a carefree day out on the boat. 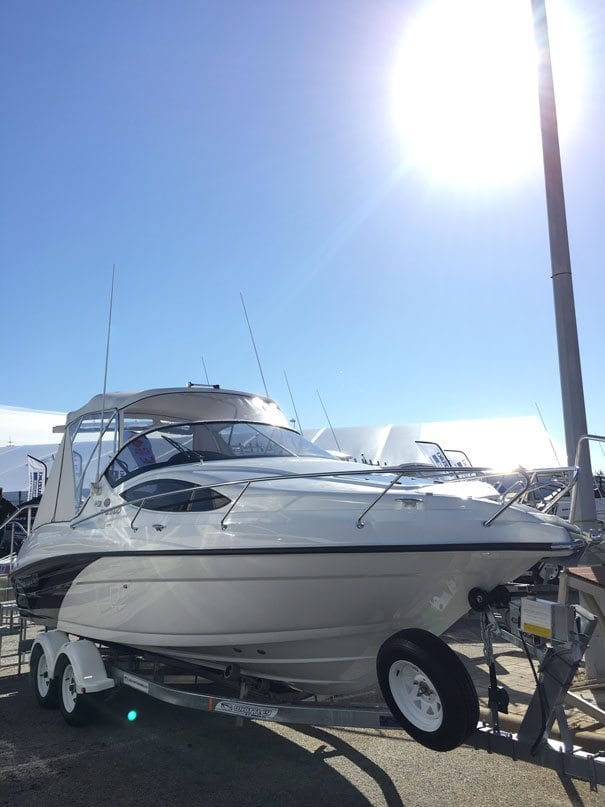 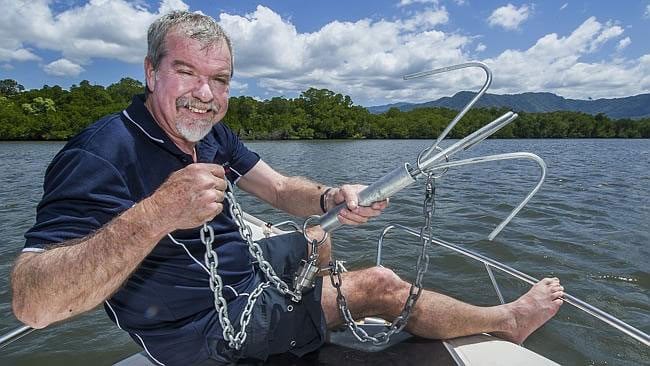 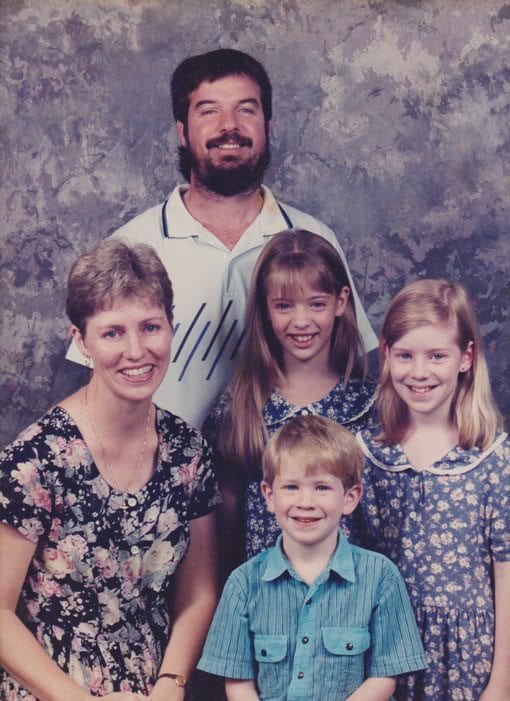 To avoid becoming stuck and losing an anchor or chain, many well-meaning boat owners resort to DIY methods which involve plastics, or attempt to ‘drive’ the anchor out from being lodged. Unfortunately, these methods leave an ever-lasting effect on the Ocean’s marine habitats and inhabitants which is often either irreversible or take thousands of years to correct. It is crucial to innovators Peter and Margaret that there is a safe, sustainable and reliable alternative to traditional anchoring methods when on the water.

The invention of the Catch’n’Release Anchor Retrieval Device began through an almost devastating incident. Margaret was on Anchor Retrieval duties and had started to try and pull it in, however it was stuck fast. Pulling up the Anchor rope, the boat was lifted by a wave, causing Margaret’s fingers to become caught and the bow sprit to snap under the pressure. Through a series of well-executed manoeuvres and pulls, the anchor was pulled free and with the bow sprit hanging, the pair returned safely home.

When reflecting on the incident, it became clear that not only were they lucky to make it home safely; they had also very likely caused some irreversible damage to the ocean floor with their anchor while working to escape.

Inspired to do more research, they quickly found the problem of a stuck anchor had unfortunately been responsible for very dangerous and at times, fatal boating accidents. They went on to discover that some boat owners implemented a DIY solution to encourage easier-to-pull anchors with plastic cable ties. It didn’t take long for the environmental impacts of using plastic in the ocean to become clear. Motivated by the intensity of the near-miss they had experienced, and a keen desire to protect the ocean and its’ inhabitants from unnecessary damage and life-threatening pollution, the Catch’n’Release device was born.

The Catch’n’Release device has been developed specifically for passionate and environmentally-conscious boat owners. The product promotes reduction of ocean-floor damage, takes seconds to use and allows for a safer boating experience. 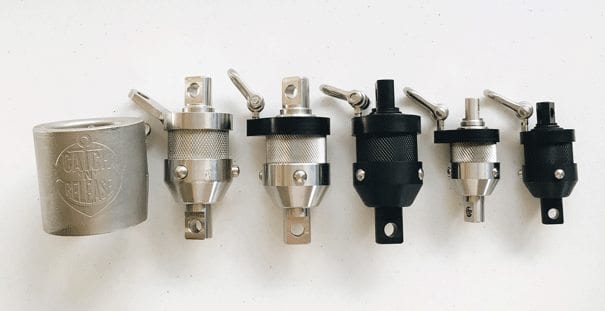